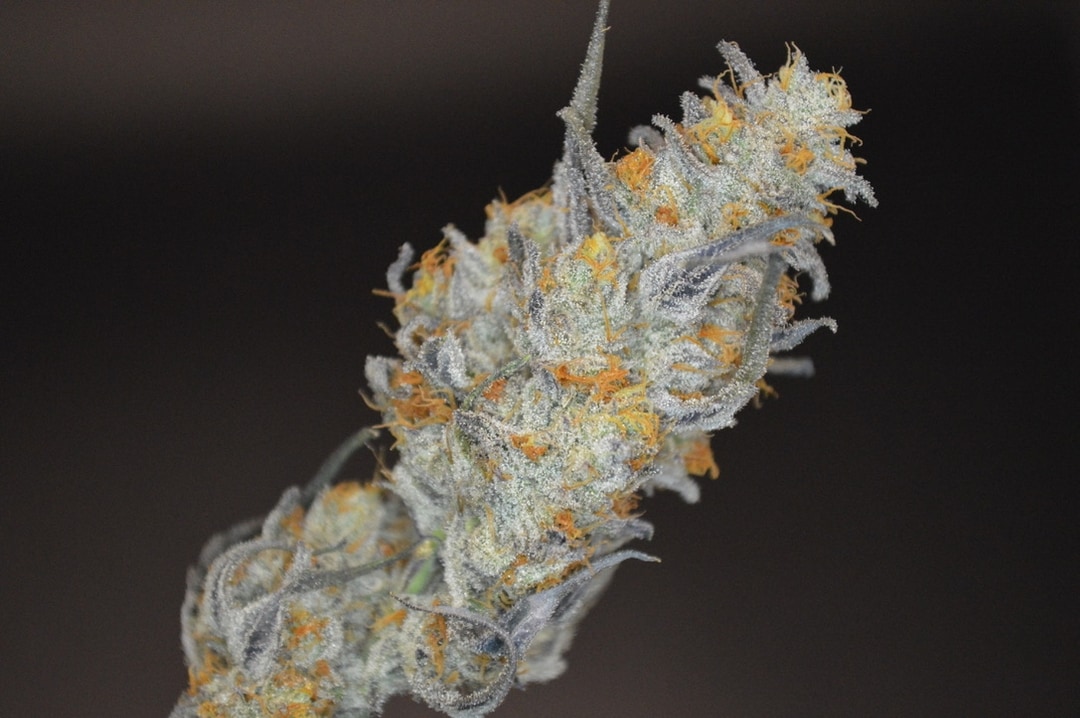 Living-soil is the space for organisms to mesh together and break down organic matter in their environment which, in turn, creates natural nutrition to plants and other surrounding organisms.  The objective is a self sustaining ecosystem that replenishes through decomposition and redistribution.

This process allows for a multitude of benefits for the final product but ultimately there’s one, primary goal; to keep the plant as natural as possible in the environment from where it once came.  For example-a landrace strain from a humid environment, such as Columbia, needs a humid environment to thrive.  It’s impossible to replicate the original environment from where it originally came; importing Columbian soil by the tonnes isn't very cost effective.  What we can do instead is utilize a living soil environment to produce the closest-to-the-original of the cultivar with the nutrients plants love from natural, organic sources.

According to our head grower, Jason Hughes,“creating an environment that is rich in biodiversity is more important than any actual singular ingredient.”  On top of that notion, he also strongly suggests that a “sustainable habitat for the long-term usage of the natural environment of the beds allows for consistency with quality," in both the final flower form as well as for the divine hash from Dablogic.

With this information in mind, it’s important to understand both sides of the debate of a living-soil environment; no-till versus till.  While mainly used for outdoor growing, no-till living soil environments are great for large fields or large beds.  This allows the environment to create its own ecosystem; feeding itself as well as the plants that take in its nutrients.  Ultimately, this is the intention of a living-soil environment.  However, the other side of this living-soil coin argues that tilled living-soil moves around the nutrients and, in essence, rebirths nutrients as well as forces a conglomeration of good and bad bacterias.  Our garden does till our living-soil.  Although there is some nutrient-cycling (the breaking down of organic matter) lost when tilling. However, our organic and natural supplemental feeding gives back what the garden lost and revitalizes the soil.  We believe this method gives us maximum potential for the health and longevity of our plants, giving everyone the cleanest and most desirable final product.  What we have also noticed from one of the significant additions to our soil is the amount of perlite that causes stratification within it, separating what would normally help oxygenate and moisturize the beds.  We use this natural-forming mineral because of its relatively high water absorption while greatly expanding when heated-this can occur from the general warmth already given off by the living-soil beds. But we also value perlite because of its slow release of that moisture over time. These minerals have a great impact on our root system and the overall health toward our plants!

While considering the impact the root system has on the general well-being of the plants, let’s discuss differences between Endomycorrhizae and Ectomycorrhizae as well as their usages within living-soil. Regardless of what is being grown, a healthy and strong root system is imperative to a successful final product.  This concept is universal for all cannabis plants-from producing a foundation for strong, healthy flowers to increasing higher terpene content. They are the external digestive system of the plant but also need tender care as well as protection from bad bacteria.  It's important to note, we want the mycelium (an important fungi that helps maintain soil structure as well as break down soils to create newer and fertile soils) to stretch as well as protect how they absorb the natural, organic nutrients.  An Ectomycorrhizae feed stays around the root and does not expand into the soil, providing a sheath type of barrier. Anything that is not in plant-accessible for the roots is broken down so it can be absorbed. Conversely, Endomycorrhizae feed, in our opinion, is better because it can penetrate into the cell and hyphenate away from the roots; this increases the root-surface area and, therefore, increases nutrient uptake.

What can be absorbed from this massive load of information are a few key takeaways.  First and foremost, the mix of microbes is more important than any one ingredient...giving a community of microbes a chance versus primarily using one major microbe over others produces lop-sided plants, it takes a team more than an individual.  Secondly, knowing the environment you would like to grow-indoors or outdoors-is equally vital.  No-till versus till does not indicate a stronger outcome but the growing environment certainly will. Lastly, keep your roots in shape, protected, and primed for all methods of absorbing nutrients. A healthy root system is the microcosm of the larger picture, healthy flowers are a healthier high and much more impactful to overall well-being-for your plants and yourself! The final product reflects all the work required and completed; desirable, well-earned, and stellar flowers.